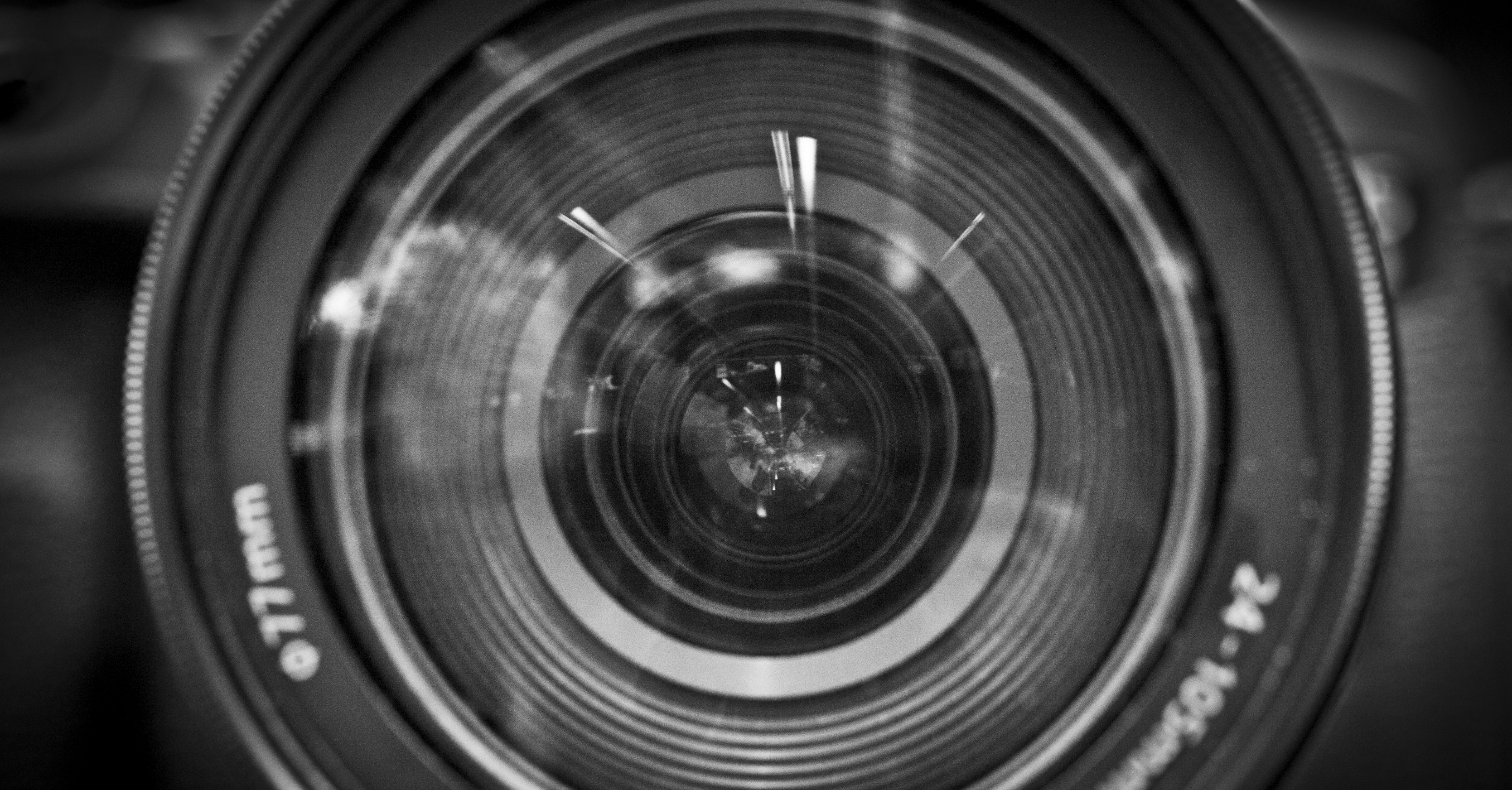 In January 2017, Deltek saw an increase of nearly 30% in the number of solicitations coming out of the SLED Justice and Public Safety market compared to the month of December 2016. Most solicitations were for Architecture, Engineering and Construction, followed by Professional Services and Information Technology.