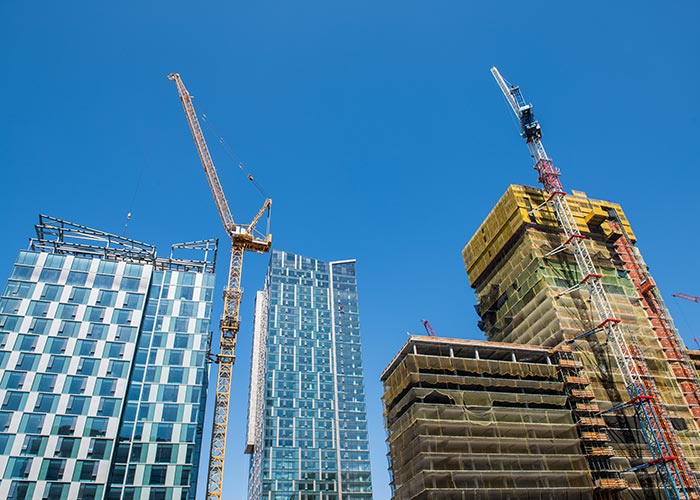 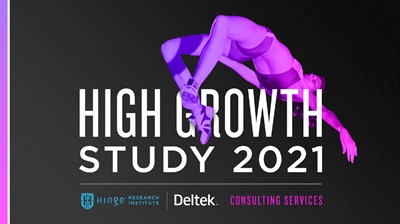 Subscribe to receive the latest news and best practices across a range of relevant topics and industries.