The B2G Market Advisor blog covers topics of interest to the government contracting community including industry trends, competitive landscape, sourcing new opportunities, small business designations and teaming for the U.S. federal, state, local and Canadian governments. Written by GovWin’s experienced analysts and experts, the B2G Market Advisor blog empowers companies to get ahead of the competition and win more business in the public sector.

December ended the calendar year with a bang. Solicitations were only slightly down from November, by 3.63%, compared to the larger declines seen earlier in the quarter.

For Government Contractors, maintaining efficient financial management year over year is vital to business success and profitability. We can think about this process like a game of cards – although skill and an understanding of the game are required, it all starts with the hand of cards you were dealt. 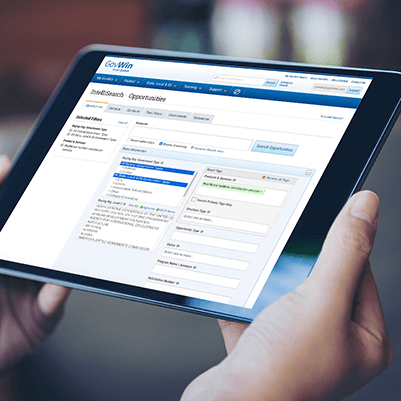